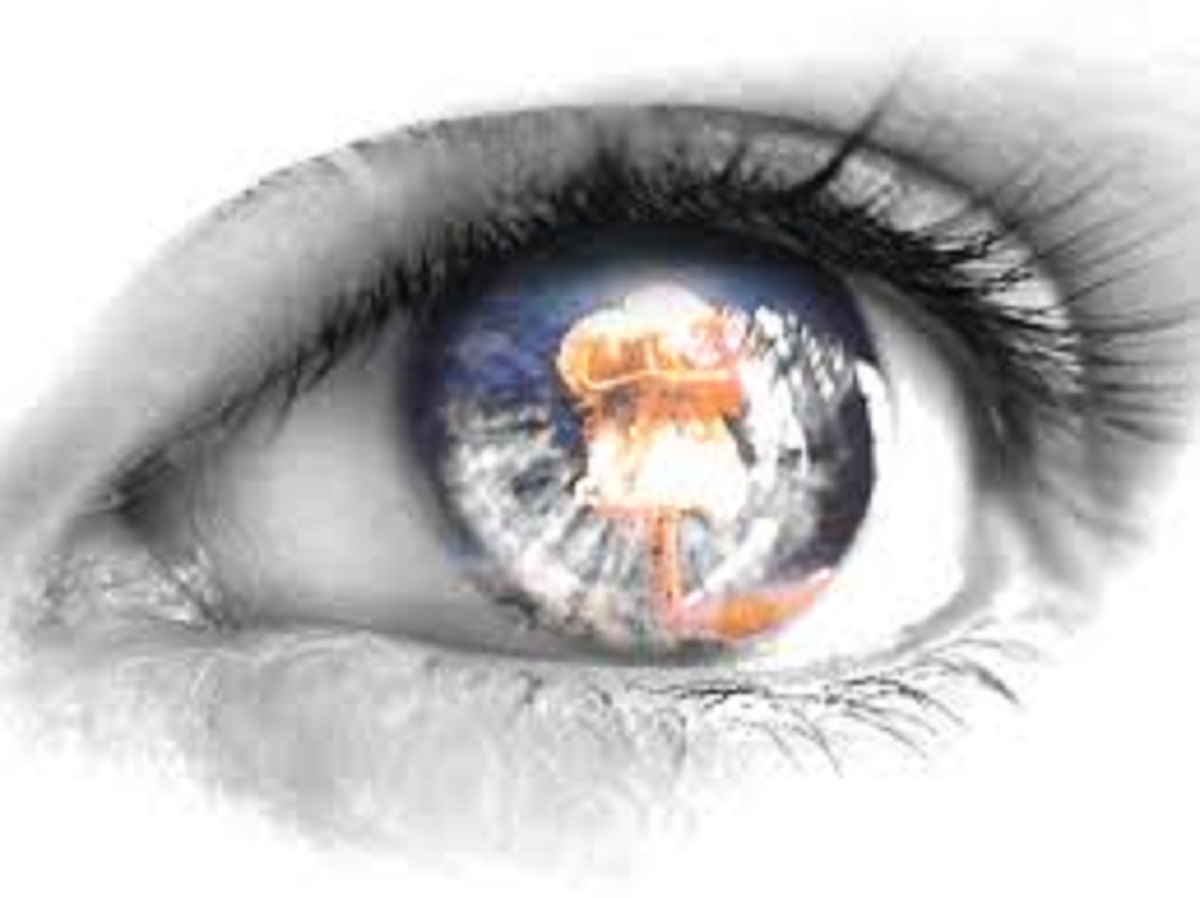 You may eventually possess the ability of clairvoyance if you are on the path of ascension. The ability to see beyond that which is perceived with the physical eyes is Clairvoyance. It is also known as seeing thru the psychic eye or in layman’s term, the third eye.

For example, words, symbols, or other information may appear in the mind’s eye of a person who possesses the ability of clairvoyance. This may happen as a form of guidance unexpectedly as the person goes about their daily routine, or it may happen as a result of their intentionally going within to search for answers. Information may come in regards to the person who actually possesses the ability of clairvoyance, or information that pertains to others may come through. 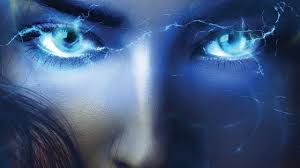 One who possesses clairvoyance may also experience seeing the spirits of those who have passed away. These spirits may be higher dimensional beings such as spirit guides or other divine beings, spirits such as ghosts that are stuck between the third dimension Earth and Heaven, family members who have recently departed, or other beings that are not incarnated on the third dimension Earth. 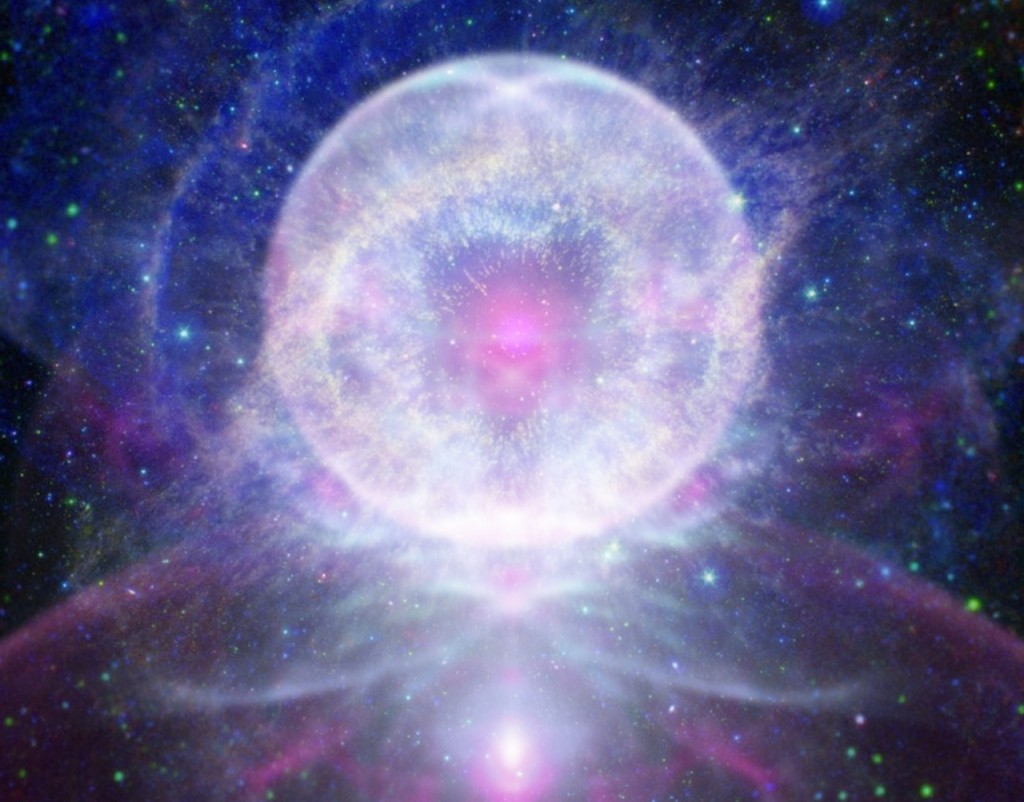 Once we are on the path of ascension, the veil begins to lift, and we begin to experience our true, natural multidimensional nature. We transition beyond the third dimension to a higher state of being. We are no longer limited to the five physical senses of the third dimension Earth plane. We begin to possess a sixth sense that includes clairvoyance and many other intuitive abilities.