What are Psychic Clairvoyant’s abilities? 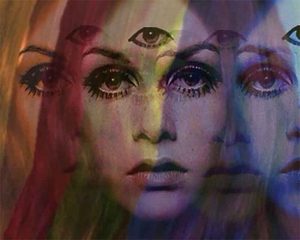 Clairs are the main types of psychic abilities. We are able to receive intuitive guidance through these abilities.

What are Four Major Intuitive Abilities or powers?

Clairvoyance which is also known as “clear seeing”

Clairvoyance is clairvoyant’s sharp inner vision.  It’s the most well known ability, and the least understood intuitive power of psychic abilities. Clairvoyance is like watching a movie inside your head. Clairvoyant is not necessarily someone who is seeing the future or having melancholy psychic visions like we see in the movies.

A clairvoyant often sees colors, images, visions, dreams, and symbols which enable them to make sense of their surroundings within their mind or externally with their physical eyes.

Clairvoyance is the way we tap into the our soul’s knowledge, the knowledge of all universe’s souls. Clairvoyance is also known as:  third eye, psychic eye, and psychic vision.

Clairsentience is the clairvoyant’s ability or power to use their feelings, emotions, or physical sensations to receive intuitive messages.  Empathy or feeling the emotions of other people is also another form of clairsentience.

Clairsentience  is the ability to pick up on the moods of people around you.  A clairsentient can feel exhausted being around someone who is negative and it may be very easy for a  clairsentient to know when someone is lying, they can just feel it somehow. And they may even feel the physical ailments of other people.

Clairsentience is also known as: empathy, spiritual or intuitive empathy 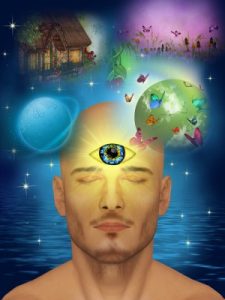 If this sounds like you, I would encourage you to enhance your intuitive abilities.

Clairaudience is hearing intuitive messages without using the physical ears.  Sounds weird?  Think of clairaudience as your inner hearing.  For example, you may hear that little voice inside you suddenly say random words. A highly sensitive person, such as a psychic medium is able to hear things that others cannot, such as spiritual voices, sounds, and even music.

For example, spiritual mediums are often have clairaudient abilities and can hear words, and even phrases from those who passed away.

The psychic medium will hear Spirit speaking inside their own head in their own voice, which sounds like reading silently to themselves.  In rare cases, the medium may be able to hear the actual voice the spirit had when they were alive.

Claircognizance is the ability to know something without relying on logic or facts, or you can think of it as the intuitive inner knowing. For example, you know that you shouldn’t trust your new neighbor or get on that airplane, but you don’t know the reason, we call it “claircognizance”.  It’s extrasensory feeling. Claircognizant feelings can be very strong.  Claircognizance can also come in the form of intuitive thoughts which suddenly pop into our head.

If you have any of these intuitive abilities which can be enhanced. I advise you to use it as a great tool for planning your life path, and determine who is trustworthy and who isn’t, and even to deeper understand difficult circumstances in your life. 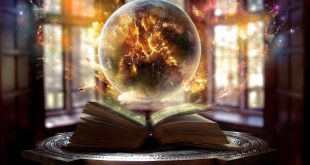