Understanding the Meaning of Ascension 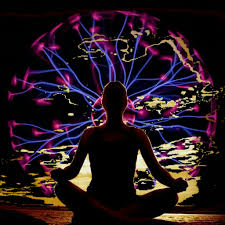 A state of one’s mind whereby there is no deed that someone may physically do is known as ascension. It also involves the uniformity of emotion. The state of one’s mind can be simplified as concentrating your thinking capacity so as to make your mind be in a calm state. On the other hand, the uniformity of emotion is focusing one’s emotions and what is inside their heart towards unconditional and adoring affection.

Ascension involves reverting back to the state you were in previously prior to entering the third/fourth dimension. The greater the dimensions you are in, the higher the chances of one remembering his or her true self during the incarnation. Furthermore, when you keep in mind the advanced terminologies of your multidimensional SELF you will have started to reinstate the dimensional consciousness that was distinctive to your higher self. As a result, the ascension process is activated.

Trust is an important thing. Therefore, to go through this path, you need to believe in your Advanced Dimensional SELF. Those close to you may not know what is going on since the process of identification is barely attuned to the operational scheme of the fifth dimensional now. Because they are linked to the previous dimensions, everything is administrated by time. Hence, they are only hoping something will happen in future. 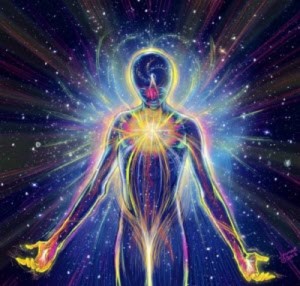 The future to a huge extent is determined by the past because of the time factor. For instance, since your awareness is restricted to the insights of the third dimension, your former self will frequently regulate your yet to come self to an extent that it is tough to develop a “greater” future.

The operational scheme in the third dimension you possess is concentrated on what is identified via the idealism, hearing and moods of the earthly third-dimensional body. Hence, your third dimensional identifications are unfamiliar to these concepts which you identify as happening in the present. On the other hand, as you progress into your future, it soon becomes your past. As a result, this is what influences your future perceptions.

Humans believe reality is “that which is genuine in the third dimension”. Furthermore, there is no ingenuity with the visions and desires we possess, although they can be manifested in the somatic future. The concept of intelligence or feeling differs from what you know is genuine. 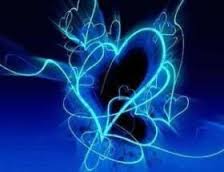 So many questions exist without answers. But sometimes we forget we have a soul because of the multidimensional soul which surrounds the physical vessel. When in the third dimension, in a state of awareness which is governed by time, disappointments or accomplishments, questions such as “has your soul bee above you, within you, around you?” can be asked. All of the concepts were separated. But what if they were not?

In this state you will reminisce and know that you barely left the fourth or fifth dimension. Therefore, separation occurs only in the third dimension. Hence, your thinking needs to believe enough in yourself in order to: 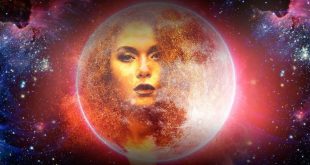